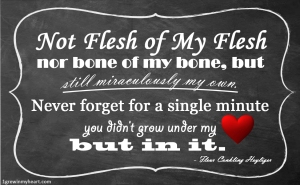 I decided to break this blog post into two parts because I feel there is one overwhelming issue regarding adoption that Stephanie Dolce addresses in her post that deserves its own response from me.  All of the myths surrounding adoption – many of which make the adoption process more difficult – need to be addressed and discussed openly.  Unfortunately, it seems as though there is still stigma associated with adoption.

In particular, Stephanie addresses the high cost of adoption.  In reality, there are a wide range of fees associated with adoption.  They vary widely depending on how one choses to adopt.  What most people don’t realize is that there are many reasons as to why and how people make the decision to adopt a child.  Some chose to become a foster parent first.  Others chose international adoption.  The length of time it takes to complete an adoption also varies widely depending on the type of adoption and the adoption law in the state where the adoption takes place.  The process can be so complicated and shrouded in mystery at times that it makes it extremely difficult to make generalizations.

I believe that was Stephanie Dolce’s point.  There just needs to be a lot more open discussion about adoption in general.  There are so many children that need homes, we don’t need to make adoption more difficult than necessary.  Like Stephanie, I wish there was much more discussion on the topic.  Everyone needs to know that you don’t have to be perfect to adopt.  Pregnant women dealing with an unwanted pregnancy also need to recognize that they don’t have to have an abortion.  Placing a child up for adoption is a possibility.  I’m not sure what it will take for people to discuss it more.  It breaks my heart.  I realize that adoption doesn’t always work out and that it isn’t for everyone, but that doesn’t mean that it isn’t the best possible outcome in some cases. 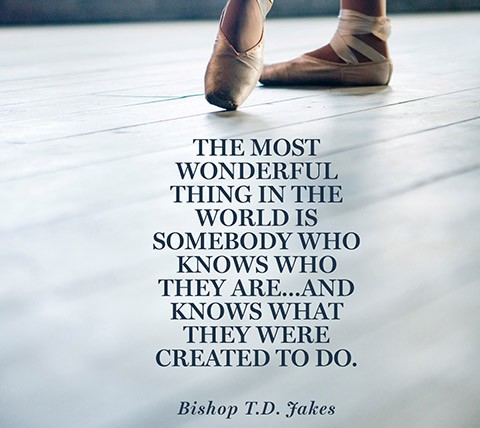